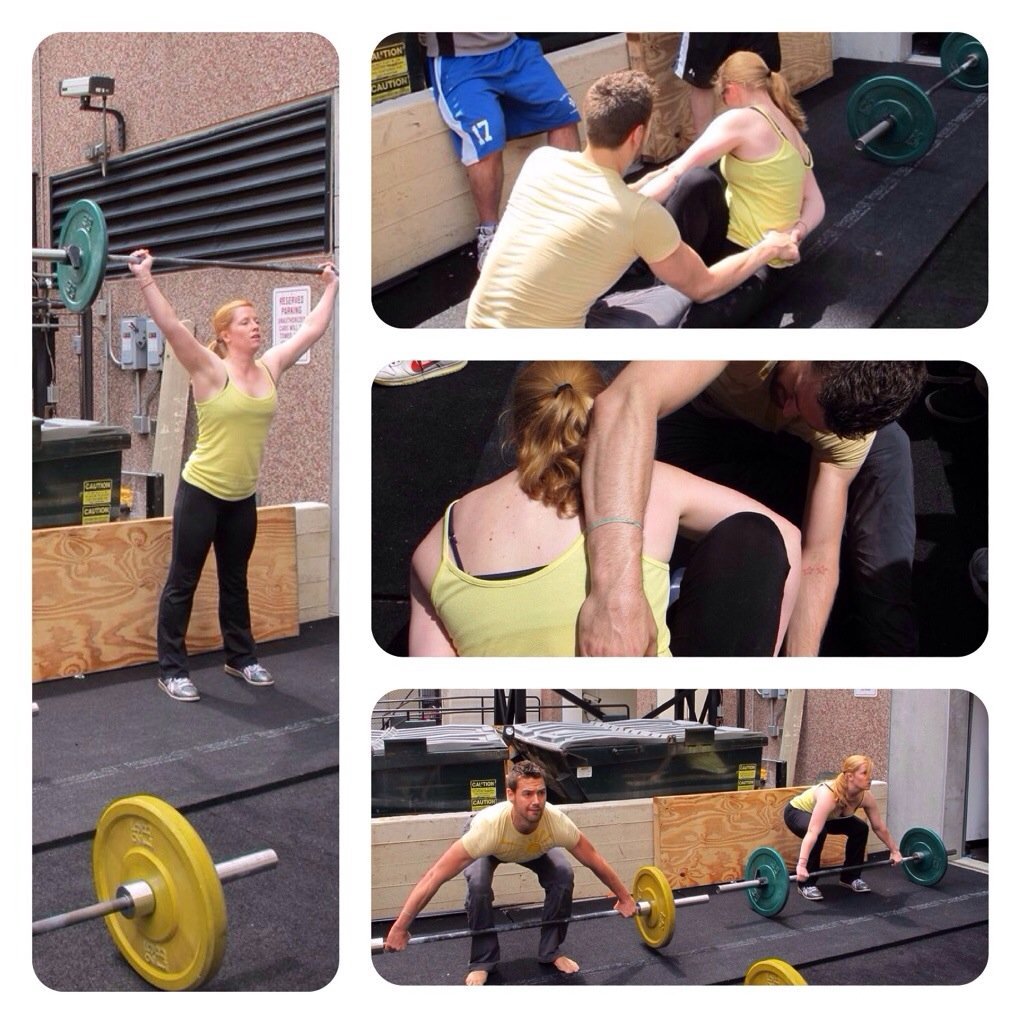 “This practice, its different. It doesn’t ask you to *give up* anything. A house holder practice, and all that.”

I laughed, and responded “except dinner.”

— a dialouge with a good friend, on ashtanga yoga. also: bullshit 🙂

Every Sunday afternoon in Mysore, Sharath holds a conference. It’s a little bit of Q&A time, a little bit of lecture, and a whole lot of Ashtanga Family Time. The Boss’s kids often interrupt. It’s generally very crowded. And, its always really nice.

Sharath has done enough of these now that he sometimes finds a deeper question hiding inside the banal. Conference would be much shorter, some might say for the better, if the bit of Q & A were to be removed. But. every so often a jewel gets imparted regardless.

So, what did I ask on my first trip? Don’t laugh:

“Do I really have to give up sports?”

On many occasions, Sharath has said that while asana may be good for bodybuilding, bodybuilding would limit asana. In the end, he told me that I would have to give up athletics at some point if I wished to advance in yoga.

(As an aside, Guruji warned against confusing ashtanga with athletics, too: “The Ashtanga yoga system should never be confused with “power yoga” or any whimsical creation which goes against the tradition of the many types of yoga shastras (scriptures). It would be a shame to lose the precious jewel of liberation in the mud of ignorant body building. “)

No longer wishing to have to watch my physical practice take a back seat, in 2010 I ran my last marathon. By the end of 2011, my teacher was encouraging me to stop participating in competitive athletics altogether. A good student, I folded the running shorts first. Then (begrudgingly),  I put the weights down.

This year, Sharath said “even a few years ago, I would not have been able to answer so many questions.” He’s growing, just as we are. In September of 2012, he even said “When doing this practice, exercises and sports can make us more stiff and susceptible to injury.” Jokingly, he said  “that there is no need for other activity unless we really like it, and then, we can do that once in awhile.”

Once and a while, huh? I’ll take what I can get.

Many times, Sharath has said that the yoga is not body building. Notably, at a conference this year he said “This is not the gym, you’re not here to work out. You’re here to bring peace to yourself, to know who you are, to know what we are. Our practice can give that answer to us.”

The sutras say that to find success in yoga, we have to practice “for a long time, uninterruptedly. With Zeal.” The sutras call this “abhyasa.”

Do you want to know what the real kicker is? You’re supposed to go about it without being attached to what happens. In fact, “vairagya” means slowly dealing with and eliminating all of our mental colorings: attachments, aversions and cravings a like.

Can I confess that my hamstrings have been sore lately? It’s because I’m running a race in August.

Abhyasa and vairagya work in tandem to help a practitioner grow in yoga. Finding greater tranqulity. Finding harmony. Some might even say the aim of yoga is to find a clear understanding of the nature of your true self. Honest. Through the interplay of practice and non-attachment, we develop discernment.

Some questions that may not be so useful for yoga:

What if I don’t progress on my last posture? What if I never catch in backbends again? What if I can’t bind?

Am I an honest person? Do I choose to not hurt others? Am I kind?

Anyway, you still have to try to catch you binds.  And I have sore hamstrings.

And we’re all working on the yoga.

pps: speaking of binds, did you see the workshop schedule? We’ve got some good ones coming up! 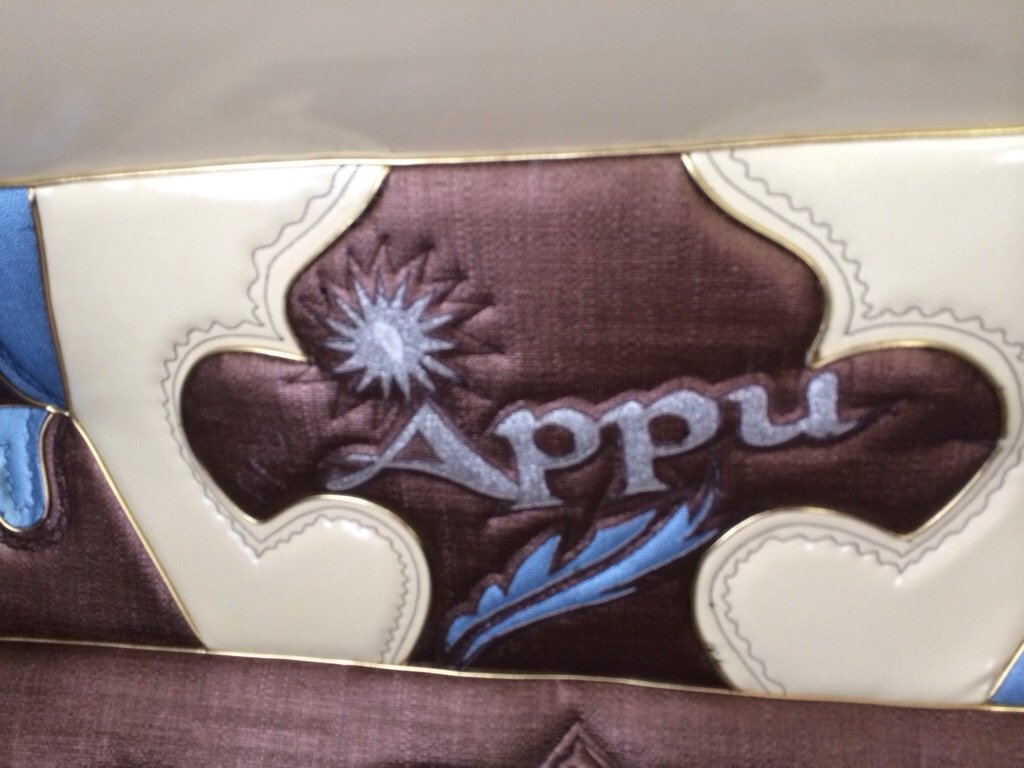 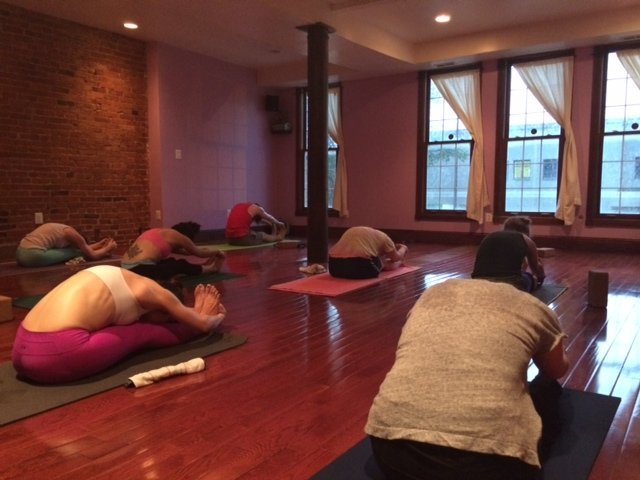 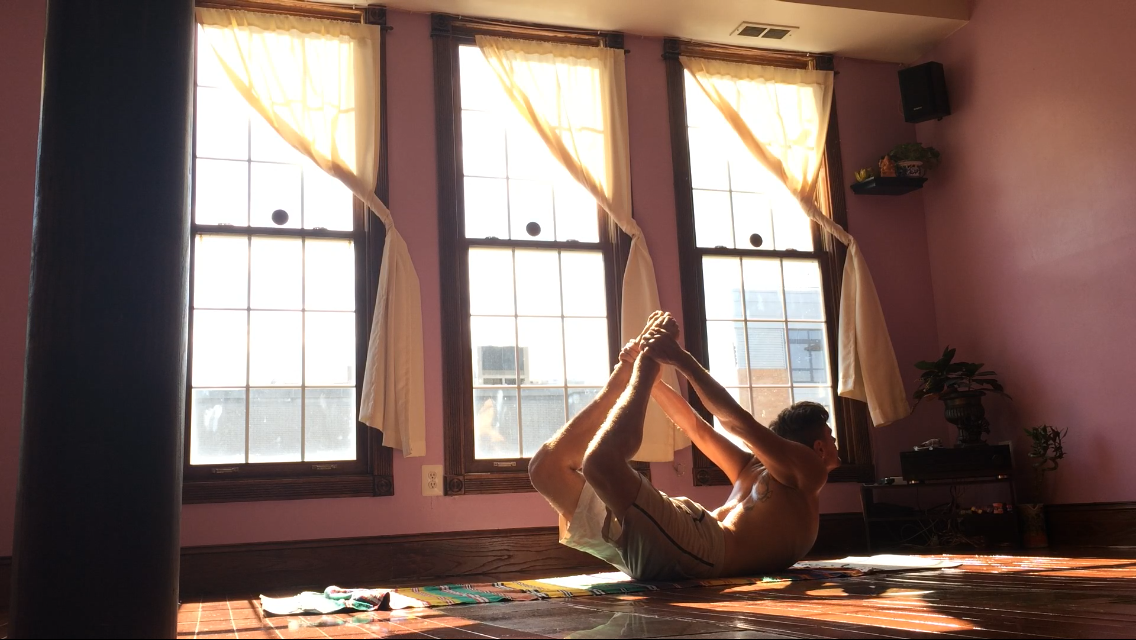 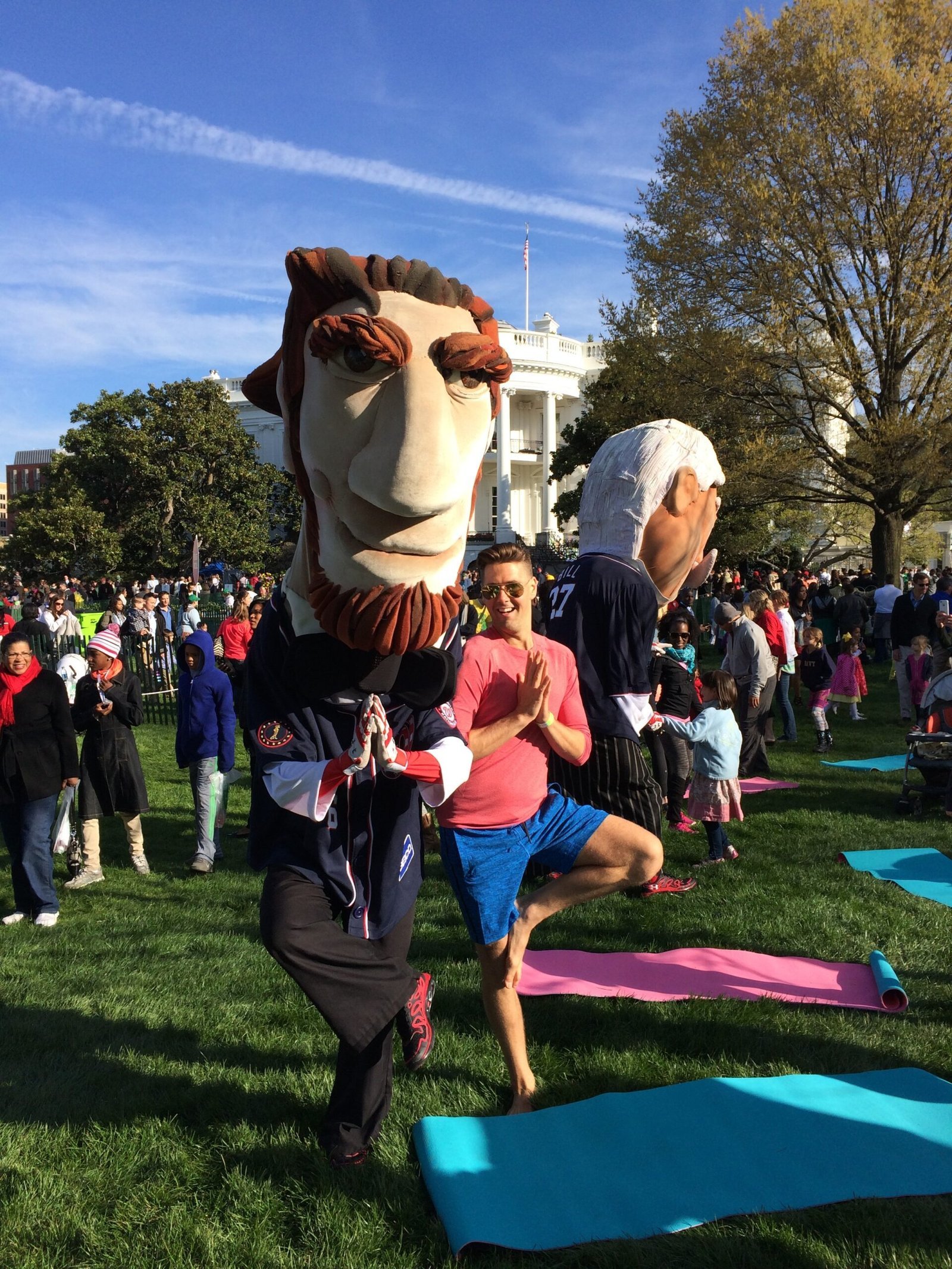